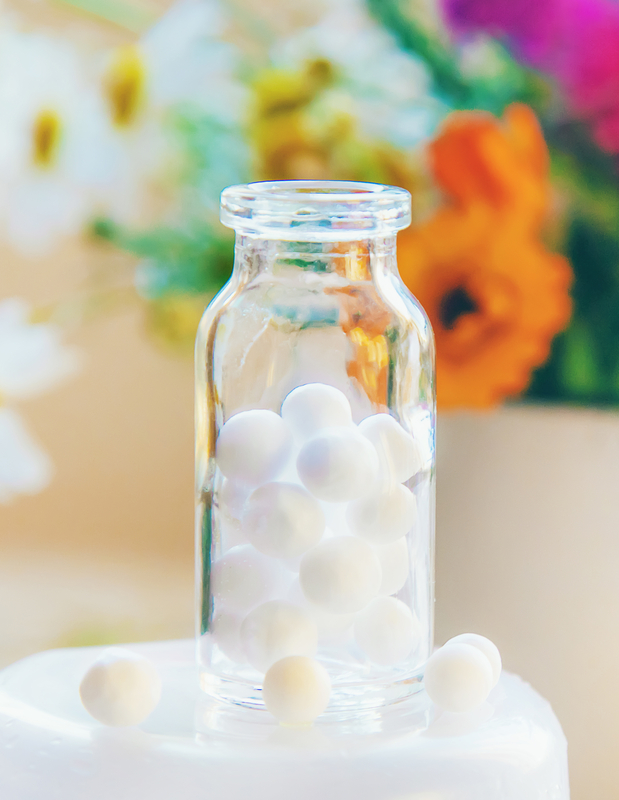 My Personal Decision to Become a Homeopath: It Is My Life’s Work

I have been on a journey to restore myself and my family to good health. After my own struggles with hypothyroidism and failing health, it was finally revealed that we all suffered from Celiacs disease. That voyage has been a long one and while I have respect for medical doctors, I have learned through many personal experiences that I must be an advocate for myself and my children. The allopathic medical profession so often leads to an arrogant sense that they know better and it’s best if I do as directed, rather than partnering with me and treating me as though I am an equal at the table. For example, noticing the number of vaccinations steadily increased from the births of my first child, then second and third led me to one of my original questions as to why the additional inoculations. Whenever I would inquire at the pediatrician’s office, the response was without fail, a sort of stern, glaring look followed by the comment: “You don’t want your child to get this disease, do you?” I have many more similar examples that made me uncomfortable enough to be unsure about the practice of allopathic medicine that is being offered.

As I worked to master our new diet by eliminating many allergens, two things came to light. First, I discovered that I can help my family, which gave me a great deal of confidence in myself. Second, is that I love research, I mean really love it. Then lightning struck. My sister-in-law, Cathey asked me why I wasn’t looking into homeopathy? She had long since thought this as some of her sisters are quite involved with it. The reason dates back to a long past experience. My oldest son, Jake, exhibited OCD when he was about six years old. It was like an overnight change and it altered his behavior considerably. It was very upsetting. We tried so many different methods in an effort to help him, but never prescription medication. I drew the line there. I located a homeopath in a nearby town and made an appointment. I remember he was a bit odd and secretive, never really wanting to share the philosophy. Upon the third visit, whatever it was that he gave him, the remedy made his symptoms a hundred times worse. It was painful to watch helplessly and he was suffering. I called the homeopath and he said nothing could be done, that it was the wrong remedy and the effects would wear off in a month. So upsetting! I now know that isn’t accurate.

Then on Cathey’s prompting, I looked into it for myself. Since that time, approximately a year and a half ago, I have never looked back. I love this endeavor. I eat, sleep and dream homeopathy. Now everything is coming together, my love for research, my desire to help and my intuitive abilities. I realized I am a healer by nature, it’s what I was meant to do. It gives me never-ending joy as I learn more and more. I have used it on my family, friends, on my dogs, horse and various wild animals I have encountered all with wonderful, phenomenal success. I will speak of it to anyone who will listen and if I overhear someone talking about an ailment, well, I do my best to bite my tongue if it isn’t appropriate and try to work out the remedy in my head. (But sometimes, I am not successful about keeping the thoughts to myself.) It is so liberating to be able to tell people there is another option besides antibiotics or other medications that will likely only suppress the symptoms. Many times, they are willing to give it a try and then anywhere from a few hours to a few days I hear from them and they often say: “It worked, I have no more pain. What is this stuff?” Immensely gratifying to be able to heal.

Homeopathy has ignited a passion in me that is virtually unquenchable. My studies begin early in the morning while my household is quiet. I am reluctantly pulled away by other duties, but leave my office at the ready should I find a little time later to pick-up where I left off. When I am driving or physically occupied, I quiz myself about the remedies or try to solve a health problem that someone has presented. For me, it is my Life’s Work.

PrevPrevious JournalAs I have deepened my own journey with homeopathy, I am seeing the potential for a way to support another avenue of bringing people back to their own nature…
Next JournalI have come to the conclusion that allopathy and the pharmaceutical worlds have a very limited place in the balance and overall well-being of the whole individual.Next

By: Sarah Trask, Wolfville, Nova Scotia My journey into parenthood was not an easy one to say the least. I am just now (my little

Antimicrobial Resistance: Ushering in the New Future of Health

By Erin Douglas, Homeopath and CCHM Grad “The doctor of the future will give no medicine, but will interest his patient in the care of

A Day in the Life of a Homeopath:  Palma Cicco, Hom, DCHM (Hons)

A Day in the Life of a Homeopath:  Palma Cicco, Hom, DCHM (Hons) What inspired you to become a homeopath? I began to study homeopathy