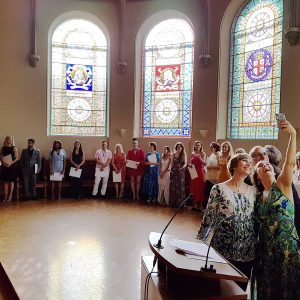 CCHM was founded in 1994 by classical homeopath, Raymond Edge, and we are now North America’s longest continuous running homeopathic college!  We are so proud

From Kelly P., El Portal, CA In the last 15 years, I have experienced a marriage elopement; my husband going to war; the loss of 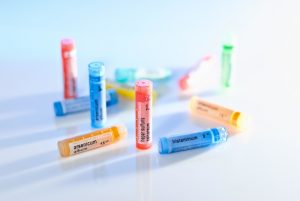 “I truly know my son will one day soon be recovered through homeopathy.”

Samantha M., Carlsbad, CA My interest in the field of Homeopathy is one that has grown through personal experience and academic exploration. These combined factors