“Let my story prick and bother you. Let it spur change that brings healing to a very broken mental health system. And let the universe conspire to bring me the means, the strength, the vision, and the opportunity to play my role in that.”

Homeopathy–It Even Works in your Garden!

Homeopathy for the Garden: If you have tried Homeopathic medicine before you already know it can be used to successfully treat a variety of ailments

From London, Ontario To Guatemala

Melinda O., London, Ontario My journey into homeopathy began just over two years ago when as a last resort I took my youngest daughter for 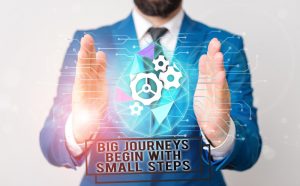 “Plan just for the week that lies ahead and take it from there.”

From Susan M., Caledon, Ontario My interest in homeopathy started at a much younger age than my 44 years. Growing up my parents always gave