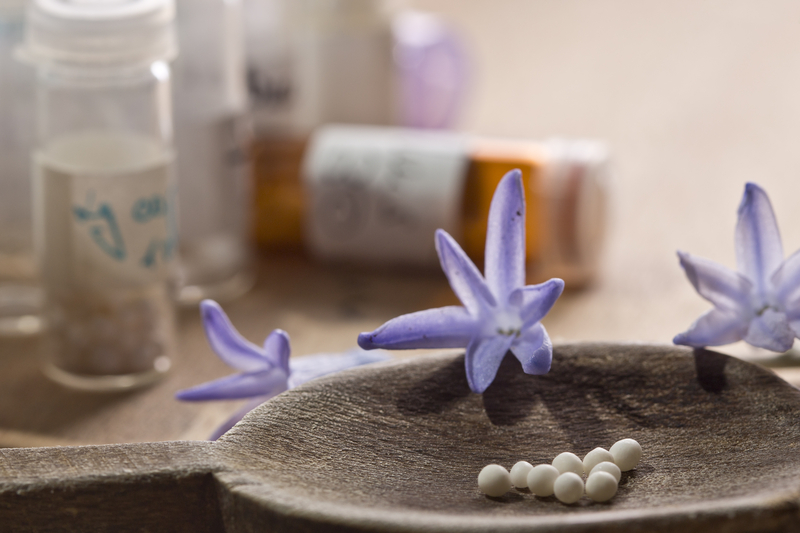 Homeopathy is My First Love

Homeopathy is my first love.  When we met in 1990 I was 24 years old.  A new homeopath, Dr. Manon Bolliger, had arrived in Nova Scotia close to the town I resided in with my two children.  I first went to Manon with a list of chronic concerns including eczema, allergies and a host of other symptoms.  Over time, my chronic conditions evaporated.  Manon began teaching homeopathy for acute conditions and I took her courses repeatedly, I was fascinated.

Manon became our family doctor as she treated my kids for acute and chronic conditions as well.  I was a proactive parent and she assisted with my research regarding vaccines as my son had negative consequence from vaccination.  I chose not to vaccinate my second child. There are some outstanding situations I was blessed to experience with homeopathy over the next ten years.

I was in a car accident in 1995 and although I was OK, I had such severe upper back pain the following the day that I could not function.  On my way to see Manon for a Bowen treatment, she suggested taking a specific remedy for the excruciating pain.  I’ll never forget this experience because I took the remedy and within 20 minutes the paid disappeared.  This pain had been so significant that I could barely move my body.

I was a foster home for abandoned dogs.  I had three puppies from the same litter, black lab mixes.  One of the puppies developed a massive lump on the top of his head that the vet said was a tumour.  The vet’s solution was to euthanize the puppy who we had named Wiggles because he also had difficulty with his hind legs and wiggled extensively when he walked.  Otherwise he was a normal and happy puppy.  The animal rescue group informed me that Wiggles would be euthanized.  I knew this was not the answer.  I also knew a veterinarian who had recently discovered homeopathy and was studying it at the time.  I called him and together we embarked on a mission to save Wiggles.  We did just that.  My children and I adopted Wiggles shortly afterwards and he lived to be 15 years old.

In September of 2006, I wasn’t feeling well.  As a single mom for many years I was burnt out, I was working multiple jobs and finances were a significant struggle.  I had very little support as I lived away from family.  I felt unwell for perhaps a week and then, I became so sick I could not get out of bed.  A friend took me to emergency.  I was admitted right away with an exceptionally high white blood cell count and several other alarming symptoms.  CT scans proved that a portion of one lung had collapsed and my body was bombarded with 4 different antibiotics via IV.  I became sicker, and sicker.  There was no diagnosis and my doctors were perplexed.  I was just lying there dying.  I asked my doctor if he thought I was going to die and I will never forget the look on his face as he said, “I don’t know, you’re very sick and getting sicker and we don’t know why”.  The next several days are a blur but somehow, my sister, who lived 5 hours away and didn’t drive, contacted a local homeopath to find my constitutional remedy Nat Mur, and found a way to get that remedy to me in the hospital through a series of people.  I took the remedy around suppertime that day and fell asleep.  The next morning, I knew I was going to recover.  I felt an ever so slight shift in my vital force, almost undetectable, but it was there, and I knew it.  Doctors couldn’t see the physical results yet and transferred me to an inner-city hospital under the care of an internal medicine specialist, but 5 days later I was better and ready to go home.  Very confused doctors discharged me and sent me home.  My diagnosis, I was burnt out, carrying a burden that felt too big, and was giving up.

I’ve always wanted to study to homeopathy, and I knew that first I had to care for my kids and become the best version of myself, for them. Now, at 53 years old, I am in a very good place in life to study and dedicate myself to the study and practice of homeopathy, and I’m very excited!

I have always looked to alternatives when it comes to healthcare including mental, spiritual and emotional health. I seek out the best alternative therapies to assist me on my path to wholeness.  I feel I am in alignment with homeopathy practically and energetically. Because I have worked in service to others all my life, and in various capacities, I also have the people skills, intuition and knowledge of human nature and basic psychology to compliment homeopathy skills and practice.

PrevPrevious JournalIt is important to me that I am able to deliver as much value as I can as both a healer and a teacher.
Next JournalHomeopathy to me is a potent discipline to help patientsNext

By Amy M.,  Boynton Beach, Florida The question posed is: How did you reach your decision to become a homeopath? The most direct answer to 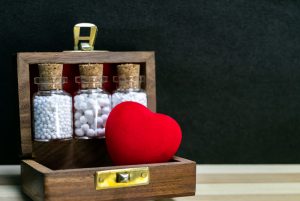 Patricia B. Nottawa, Ontario Upon graduating from High School in the mid 1980’s, I participated in the field of environmental education through public engagement with

Energy in all its forms creates our world, influences our interactions and informs our experiences.   One of the greatest gifts Kanan has received has been