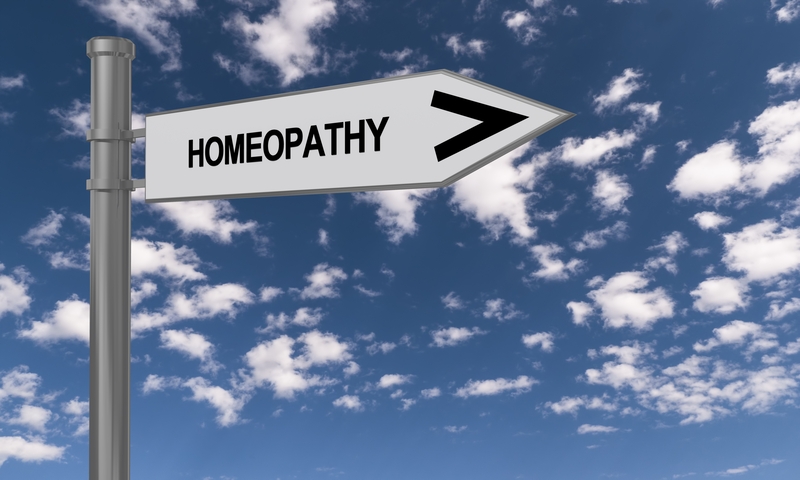 Homeopathy has done so much for me and in such a relatively short amount of time that I could shout it’s praises from the rooftops!

I want to become a homeopath because I would love to share this wonderful medicine with everyone. Homeopathy has done so much for me and in such a relatively short amount of time that I could shout it’s praises from the rooftops! In order to understand my love for homeopathy you have to understand my health background.

I’m sure my health trouble started even before I was conceived, but I believe a lot of damage was done while my mom was pregnant with me. At about 3-4 week gestation my mom’s physician decided she needed a vaccination. Her pregnancy was riddled with all kinds of troubles which would probably now be diagnosed as gestational diabetes because she gained 80lbs. and I was a very large baby. Immediately after birth I was rushed to the NICU because of respiratory distress. At ten days old they removed two thirds of my right lung due to congenital emphysema.  As I grew older there were other clear signs that I wasn’t exactly healthy. My hips had what my mom described as big holes in them, which was just indentions from muscles being very underdeveloped and lax (my legs would spread out to the sides like a frog). My mom says I was in leg braces when I first started to walk. At the age of 5 they were taking me back to surgery due to pectus excavatum which was causing me to have heart trouble. The doctors placed a steel plate in my chest to pry the breastbone outward and prevent further caving of my chest. After a year of the plate being in my chest they took be back into surgery to have the plate removed. I remember this surgery very vividly because I was awake during the procedure.

As I grew up I remember having many colds, strep throat and pneumonia episodes. My parents relied heavily on conventional doctors to treat me and all my conditions. I suffered from mild episodes of what the doctors called pityriasis rosea and later eczema. Both of which were treated with conventional medications.

When I turned 17 I married, then at the age of 19 I had our first son. My first pregnancy went along great until week 24 when I started having what felt like pressure on my bladder. I soon found out I was in labor. I was rushed to the hospital and they tried to stop the labor, but it was too late. I had a C-section due to the fact that the baby was breech. He was 1lb. 6oz. and he lived for about 12 hours because his lungs were severely underdeveloped. At the age of 26 I had my second pregnancy and started having contractions at about 17 weeks. The doctors placed a cerclage around my cervix and put me on bed rest for the duration of the pregnancy. I was also given medication to stop the contractions. Once again, I went into labor at 24 weeks. I was rushed to the hospital and my second son was born via a C-section. He was 1lb. 12oz. and lived for about 24hours. His lungs were also severely underdeveloped.

Before the next pregnancy I met with a lot of doctors and specialists to help determine what was going on and the best course of action for me to take in the next pregnancy. During this time we found out that I have a connective tissue disorder called Ehlers-Danlos syndrome. This is what they think caused me to have congenital emphysema, oligodontia, walking issues and the incompetent cervix. This pregnancy I was on a terbutaline pump, on bed rest at 12 weeks and eventually admitted to the hospital at 24 weeks. With my third pregnancy I was in the hospital for two months and gave birth to my third son at 34 ½ weeks. They administered doses of steroids in an effort to mature my son’s lungs. He was a fairly healthy preemie weighing in at 4lb. 7oz. He was in the NICU for about two months before going home. (He is a healthy 20 year old attending University now.)

We moved from California to Florida a couple years after my son was born. I started a new job and didn’t realize that the whole environment was moldy. Thus began a lot of health issues to flare up again. I started to cough regularly and was diagnosed as an asthmatic. I was diagnosed with Hashimotos thyroiditis soon after.  I started having repeated sinus infections as well as bladder infections. I had two sinus surgeries and was diagnosed with MRSA in my sinuses. My doctor prescribe a 30 day course of IV antibiotics. I also had shingles around this time frame.

A few years later with ongoing health issues I started having lung pains in my “good” lung. The doctor was afraid of a pulmonary embolism. I went to the ER and they admitted me to the hospital. I didn’t have a pulmonary embolism but they did see bronchoalveolar carcinoma. At the age of 42 I had the rest of my right lung removed. According to research it is considered cured once it’s removed. After I returned to work (about three months later) I started having so many troubles with breathing, coughing, my sinuses burning, lungs burning, pain and chemical sensitivities I ended up going out on disability.

In 2015 my husband found a job in North West Washington because he was trying to make an effort to get me away from the moldy humid environment to help improve my health. It improved some just from the change in environment. I have spent the last few years studying natural healing modalities as well as true nutrition and changed my eating habits. I have also seen numerus physicians of which practice natural medicines. My health improved a little but it just wasn’t enough for me.

I started investigating what the difference was between naturopathy and homeopathy and that’s when I discovered there is a big difference between the two. I found a homeopath online that had some courses and taught lay persons some homeopathy. My first experience with homeopathy was wonderful. I treated an earache and had almost instant relief. It didn’t go away immediately but I had relief from the constant pain. Soon after I started consulting with a homeopath online to help with some of my chronic health issues.  I have seen great improvement and look forward to more improvements in the future.

I have always had a passion for helping others and that’s why I went into the medical field but when I found homeopathy I fell in love. Real medicine with real help!  That is why I want to become a homeopath.

PrevPrevious JournalI have come to the conclusion that allopathy and the pharmaceutical worlds have a very limited place in the balance and overall well-being of the whole individual.
Next Journal“Almighty has made our body, and treatment will also be in natural remedies not in human made substances.”Next

From Professional Soldier to Holistic Practitioner 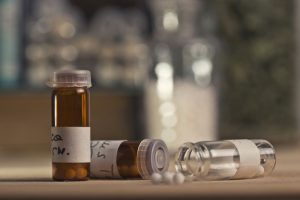 “I always wondered why I had to suffer in order to be cured, or hurt my patients”

Ki-Hun L., Toronto, ON I was born, raised and trained in a society that operates under the notion of “No Pain, No Gain.” All the

NUX VOMICA   By Anna Sienicka This month has been very intense! Each year at this time we take in a tremendous increase of wine,