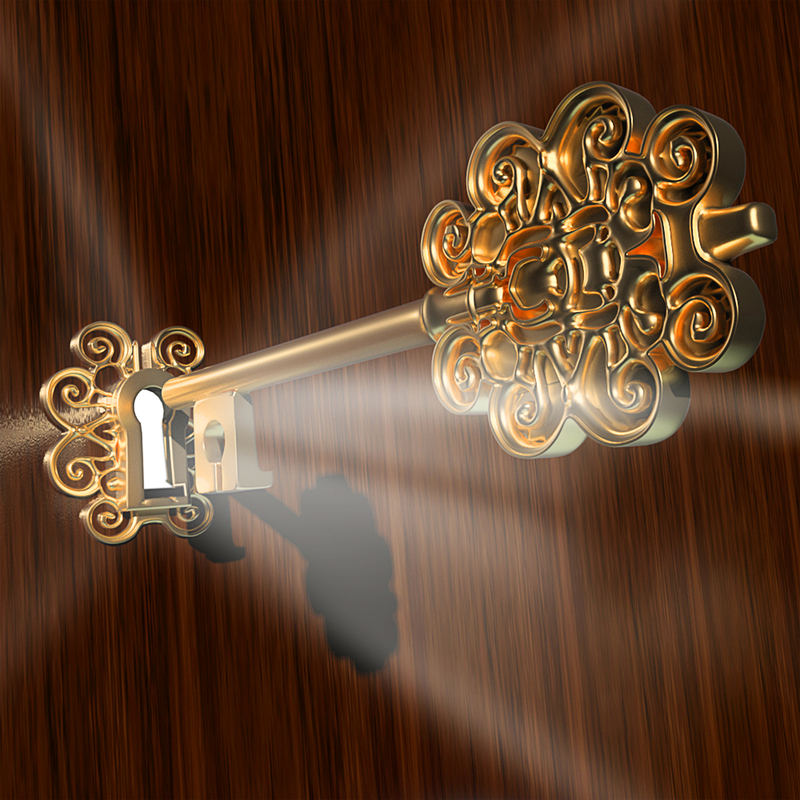 The discovery of this miraculous system of medicine revolutionized my worldview.

The discovery of this miraculous system of medicine revolutionized my worldview. Since my introduction to homeopathy in September of 2019, and in the many months following, my personal views on medicine took a radical shift. I came to believe that homeopathy is the true system of medicine, and that allopathy is, as a whole, ineffective, and even more damaging than it is helpful. Furthermore, I have always had a deep desire to do something noble with my life, to alleviate the suffering of those around me in any way I can. After much consideration, I connected the dots, realizing that the skills I believe I have could be united with a homeopathic education in order to become a true healer, who can take care of the physical ailments of those who need it.

I have felt deeply the effects of pharmaceuticals first-hand. Since being diagnosed with ADD at the age of 10, I was tested on with a myriad of stimulants until they discovered that Adderall produced the best in me- the ability (and concerningly, a desire) to jot down whatever was presented on the blackboard, twice. Food repulsed me, and I ate maybe once every three days, weighing 120 pounds with a height of 6ft 1inch at 16 years of age. I wasn't left with the energy to even sit down to a screen, much less do anything meaningful with my self. From then on I would need anti-depressants to counter-act the soul-destroying effects of having been on medical speed for most of my adolescence. It was during this time that I was diagnosed with Ankylosing Spondylitis, which swiftly overtook me, taking away my mobility. I was put on anti-inflammatories, which partially worked, but mostly just alleviated some of the worst pains. When the pills failed to satisfy, my doctor offered to put me on a “miracle drug,” called Sekucinumab- an experimental yet highly successful subcutaneous biologic used for the treatment of arthritis and psoriasis. When it took away all of my pain, completely, I began to have hope that I could live a normal life, and I stayed on the injection for a couple of years, attending university.

I had a feeling that it was all “too good to be true,” and sure enough, the feeling was well founded. Out of nowhere, the company which manufactured Cosentyx began demanding money, around ten thousand a year. I still don't have a clear idea of what happened, even to this day, but the government refused to cover me even though I was under 25, and my doctor backed by his hospital vowed to take it to court, but it fell flat. It dawned on me at this point that I had been a guinea pig for this pharmaceutical company, and I soon began to feel that the mobility which was “gifted” to me was a deception. There were lies upon lies with the whole ordeal, and I knew as well that the best liar was myself, for having convinced myself that the drug was a cure, and not just a fix. Furthermore, the potential for further medical complications was written on the wall. I had no money to afford the drug, and I certainly did not have the desire to be a burden on my loved ones, so I was forced to make a difficult decision which would have massive impact on my future: either take a shot with homeopathy, or suffer with my condition.

Since then, and thanks all to Dr. Vanderheyden and homeopathy, the symptoms have come and gone, and at one time the arthritis spiked for a period, worse than it had ever been before. However, I know that I'm doing the right thing. My determination to live away from pharmaceuticals is as strong as it had been when I made that choice a year ago, and I am confident that I will be cured of my ailments. If not, I will at least live an honest life of suffering, away from the seductive lies of drugs. I hope that by providing this background information, some light will be shed on my experience of homeopathy and the pharmaceutical industry.

There is no doubt in my mind that I'm passionate about good health: I have done my own research since my teenage years into various subjects, and find Endocrinology, Nutrition, and Psychology to be particularly interesting. I have used what I have learned to better my own health, and to inform others around me so that (I hope) they do the same. I have always enjoyed reading into these subjects, but never considered that I could actually utilize this in anything beyond that, until I considered becoming a homeopath.

Now, while I didn't consider the homeopathic route until recently, I have always had the desire to do something meaningful with my life. This world is filled with suffering, and we have all felt our own share of it. Of course, it hurts to be in pain, but there's a certain kind of sorrow that is present in one who can see it also in others. I see sickness in my entire family, in my friends and their families, in coworkers, and in people I watch in passing on the street. I can imagine the people they could be if they were to undergo a holistic treatment. They are confused as to why they are in pain: They don't know where it came from, and they don't know where to go from here. They doubt that there is anyone who can help them (if they even realize that they have a problem) and they don't think that there is anybody who can, or who cares enough to do it. All of us have more in common than we realize: we do not allow ourselves to hope as much as we should.

Since discovering homeopathy, I have referred nearly everyone I know to Dr. Vanderheyden, but I know so little about homeopathy that I can hardly defend it to them. So, on one hand, I'm a poor advocate for homeopathy due to my lack of knowledge. On the other hand, I desire to see everyone get well and live fulfilling lives, to become who they are meant to be. So at this point my hands are tied. I'm frustrated with my ability to adequately defend homeopathy, even though I know it's true, real, and potent through personal experience, and what research I have done. In other words, instead of referring others to a homeopath (who already sees as many patients as he can handle), I'd like to back up my beliefs with action, to use my time and energy for the sake of the sick and needy.

While part of me doubts whether I have the gifts necessary to become a homeopathic doctor, I believe I have some important skills that would help me pursue this path. I believe I have a talent for observation and paying attention to details about people, whether physical or emotional. Although I'm often overstimulated when in a large crowd (I far prefer being one-on-one), I can “decipher” what's happening and take my time processing the situation, and am able to see details that many other people can't. I think that this shows good predisposition for empathetic, detail-oriented, patient behaviour which would be suitable for one who aims to treat an individual holistically. Lastly, I have a talent for pattern recognition, which I believe will make the investigative elements of homeopathy a bit easier for me. Realizing all of this in a conscious way led me to taking the leap into applying for a homeopathic education.

To summarize, I have much experience with pharmaceuticals and the allopathic side of the medical world. I desire to learn more about homeopathy, not just because I want to understand what has happened to me, but because I know that it will be put to good use in a world that sorely needs people with that skill set and knowledge. I desire to put myself to good use, and that I have whats necessary to do it.

PrevPrevious Journal“Plan just for the week that lies ahead and take it from there.”
Next JournalThe accumulation of all I have been and learnt to this point has brought me to write this essayNext

A Day in the Life of a Homeopath: Rie Sakamoto

I am delighted to bring to you the first installment of a new series for our blog called, A Day in the Life of a Homeopath. 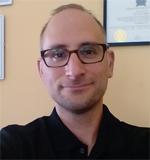 Sometimes It Really Is Special To Be Canadian: The 2012 HomeoNet Research Forum Highlights Part 1

The 4th HomeoNet Research Forum, held on November 2nd, 2012, at University of  Toronto, Leslie Dan Faculty of Pharmacy, as part of the In-CAM