A Case of Systemic Lupus Erythematosus 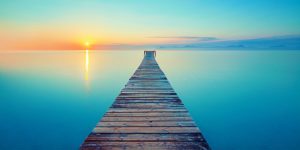 My Journey into Wellness

Marci C., West Vancouver, BC My personal journey into Health and Wellness began in early 2017. Sure, up to that point I was mindful of

From Cindy T., Paramaribo, Suriname  I have always been attracted to the path of healing.  I personally prefer the more natural ways of taking care

A Day in the Life of a Homeopath: Inna Dolgopolsky, DIHOM, M.Sc., M.Eng.

Tell us about your work with the Scott Mission. Our Scott Mission volunteer work started in 2010 with three homeopaths participating. Our idea was to