A Case of Lyme Disease Treated with Homeopathy

PrevPrevious Journal“It was as if my emotional and psychological state had been covered with a veil for years, and suddenly this veil had been lifted, freeing a new self.”
Next JournalA Day in the Life of a Homeopath: Manmit Singh Hom, DCHMNext 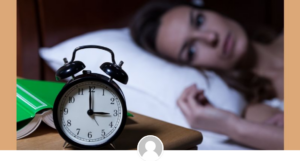 It works! Homeopathy is the second most popular form of medicine in the world according statistics released by the World Health Organization (WHO).  It is

From London, Ontario To Guatemala

Melinda O., London, Ontario My journey into homeopathy began just over two years ago when as a last resort I took my youngest daughter for