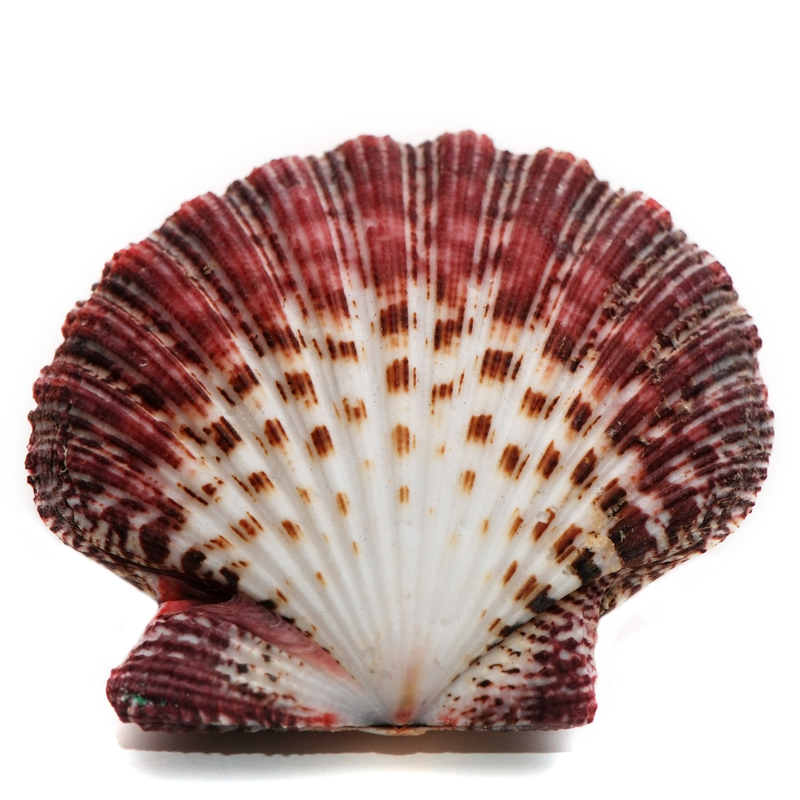 I was once told by a well-known American homeopath that my constitutional medication was Calcarea Carbonica, because I was cold, feeble and weakly. My first encounter with homeopathic medicine was in 2008 when I had just turned eighteen years old. I had signed up for three months of treatment from a naturopathic doctor in this small town of El Salvador, called La Union. At the time, I was still unworldly and not too cultured when it came to holistic and unconventional medicine. Despite being such a tender age, I had already lost all trust in allopathic medicine. My first day there, I remember Dr. Luis Portillo giving me some herbal teas and bestowing on to me these clear bottles with liquid in them. As I put a few tasteless drops under my tongue, I looked up and realized this was, “water?” At that moment I wondered if I had made a terrible mistake by leaving everything behind and going to seek medical help in another country. “You’re giving me water for my abdominal pain, you’re joking, right?” I furiously asked him as I slammed the bottle on the table, confused and irritated, I was ready to leave. “It’s called homeopathic medicine, the more diluted, the more potent it becomes.” He took out a green book from his shelf and opened up to a chapter that elaborated more on this theory of his. The book was in Spanish, of course, with Latin phrases that I did not understand. Eleven years later, looking back to that day, the only words that resonated with me were, “Lo similar cura lo similar.” Or, “Similia similibus curentur.” Which translates to, “like cures like.” Sitting there I thought, “Never had I heard of such a speculation, but it sounds interesting.” So, I gave him an opportunity to elaborate on this theory of what I believed to be a simple placebo. I was already there, three-thousand miles away from home, I might as well. He explained that these remedies, which would make you sick, are diluted down so much that there is essentially nothing remaining. They come in form of purified water or sugar pills and these small globules carried energy representing the main medicinal item. Which could be minerals or plants. I took these “magic pills” as I remember calling them, for three times that week. He had given me Belladonna for these debilitating menstrual aches that I had suffered from since I was a little girl. Nothing would touch this pain, not even 800 milligrams of Motrin that my pediatrician would give me. I would go visit him five times a week for treatment, we would do acupuncture, yoga, meditation, Tai chi, amongst other natural approaches for my ailments. After my second

month there, I noticed my menstrual cramps had diminished greatly. I didn’t feel the need to lie

in bed with a pillow over my lower abdomen as I breathed profusely, feeling alone. It was during my second month with Dr. Portillo that I realized the power of homeopathy and how foolish I had been to think these sugar globules were futile and valueless. I owe my spark of interest to this great man; he is no longer here with us and has moved on to a better place. But his energy and memory are always present in my life, his knowledge and brilliance will forever be engrained in me.

That was just the beginning of all the physical ailments I have endured in my life, Western medicine never did much for me. I had to always look above and beyond, I always had to think outside the box to resolve the pain that came with some of my maladies.

Fast forward to a couple of months ago, after giving birth to my second child. I ended up having an umbilical hernia, the pain was so excruciating there were times when I couldn’t get up to even use the bathroom. I visited plenty of surgeons and specialists who suggested I take heavy medication and just deal with it. According to them, my hernia was too small to surgically help me. Nothing touched my pain, once again I felt alone. I tried everything natural I could think of, abdominal binders, herbs, poultices. Nothing worked! Then I remembered Dr. Portillo, and how his love for homeopathy medicine and sharing of knowledge, had helped me so much in the past. I looked for the best reviewed homeopath in North America and quickly contacted him. After a couple of sessions, I started feeling improvement regarding pain level, I was able to walk longer distances without feeling the need to stop and take a break to hold onto my stomach. Once again, homeopathy had come in to save the day when allopathic medicine had failed me. There was a surgeon consult that I had attended, where I remember mentioning the use of homeopathic medicine. He mockingly laughed in my face and told me to quit taking placebo pills, “you’re better off just drinking water.” It’s really unfortunate that plenty of allopaths, for some strange reasons that involve ignorance, like to label it as insane and unscientific. Throughout my lifetime and experiences, I have challenged everyone’s notion and underlying assumption that homeopathy is merely a placebo. I wouldn’t be sitting here tonight, writing this essay if I was not so passionate about one day changing the predisposition and reductionist approach taken upon homeopathy. To clearly comprehend this medicine, one must understand the basis of quantum physics and energy transfer. Homeopathy is primarily based on energy, not on chemistry, thus many individuals discount it because it sadly doesn’t fit their paradigm of how medicine should function. I am ready to engage in my personal study of the principles of this magical field of medicine, called homeopathy. To examine, research and understand the potential and value of one of the most effective and healing methods on Earth. For a very long time, I have rummaged around trying to find my true calling in life. And now more than ever, I am confident I have found it. I am ready to help others, who like me, lost hope. To help them discover that if used correctly, in the hands of a professional, classical homeopathy has the ability to heal an individual physically and emotionally.

So, maybe my constitutional medicine may be calcarea carbonica. But just like the oyster, a bit irregular and mushy on the inside. I also have a stubborn and rock-hard shell, almost impossible to break.

PrevPrevious JournalMy hope is to provide the opportunity for people to live a more joyful and productive life.
Next JournalI really believe that homeopathy is my “missing piece”.Next

CCHM Interview with Aditya C., new student in Gurgaon, India Tell us a little about your background and especially any training you may have in

My Trip To Peru Confirms Homeopathy

From Jodie Tatlock, Toronto I recently took a first-aid course in homeopathy at the Canadian College of Homeopathic Medicine (CCHM). It was a great supplement

How Can Massage Therapy And Homeopathy Work Together?

by Beverly Isla   The immediate effect a relaxation massage provides is what we all crave from time to time. It’s a way we can pamper